Archibald H. Atkinson, a graduate of the Annapolis Naval Academy and the Massachusetts Institute of Technology settled in Hamilton Ontario in 1949.  For 11 years he worked as an Engineer and then Chief Engineer for Prack & Prack, Architecture  & Engineering before starting his own consulting engineering practice in 1960.  In 1985 the firm was also granted a license to practice Architecture and continues to offer multi-disciplined Engineering services.

Archie accomplished many things during his career as an engineer, including serving on the Foundation Design Committee of the National Building Code of Canada.  As an Ontario Building Code Commissioner from 1976 to 1982, he was involved in the formation of McMaster University’s Centre for Applied Research and Engineering, and was influential in prompting research that led to the approval of steel mill slag in construction instead of lightweight concrete slag not indigenous to Ontario.  In 1983 he was recognized for his contribution to engineering and the community when he was named Engineer of the Year by the Hamilton Engineering Institute.

Archie is most remembered by those who knew him for his versatility, knowledge and passion not only for his chosen discipline, but for all Engineering fields as well as the Arts, History and Music.  He started and shaped a culture of integrity, pride and commitment which still resonates with and is fostered at Atkinson Engineering Inc. 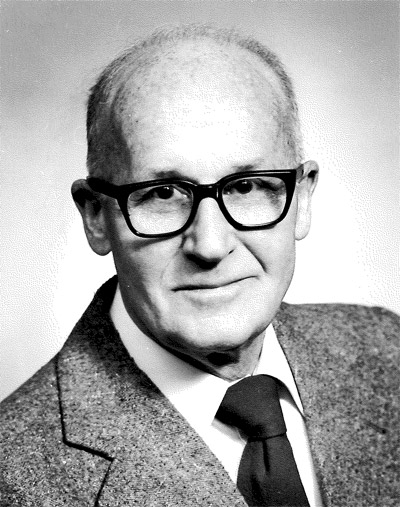